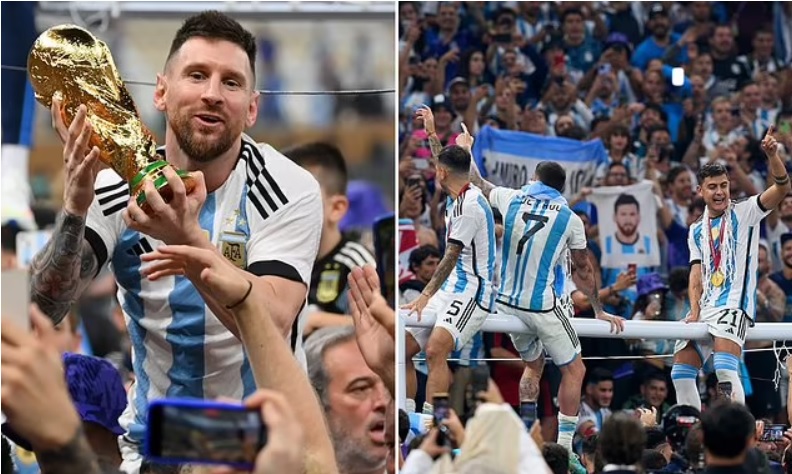 Lionel Messi has finally fullfilled his career long ambition to lift the FIFA World Cup trophy with Argentina after he guided them to 2022 final win over France in Qatar. In what was an absolute magical night for South American and in perticular Argentina defending Champions France were undone in the hands of Lionel Messi and company. Not only did Messi win the world cup which is his first and third for his native Argentina but he broke all kinds of records in the process.

We take a look at some of the records Messi made or broke during the 2022 FIFA World Cup.